Hoffman & Forde’s practice serves clients throughout greater Los Angeles. Our boutique law firm combines in-depth knowledge and experience when deriving outcomes and solutions. In our varied practice areas, we serve our clients’ unique needs. Hoffman & Forde distinguishes itself from other firms by networking continuously with professionals from a diverse group of industries. Our attorneys have collectively acquired more than a decade of valuable experience and are well-equipped with vast legal expertise.

We strive to provide our wide array of clients with comprehensive and cost effective solutions. Hoffman & Forde’s extensive collaboration gives us access to the best experts, producing high-quality results. Our competent and accomplished attorneys deliver proper legal counsel while openly communicating and providing personal attention to all clients. For us, no legal matter is too complex which attests to our successful track record. Our firm oversees cases in an efficient, responsive, and economical manner. Furthermore, we carefully assess every aspect of a case to maximize the client’s results.

Our litigation practice group handles a wide range of legal disputes in state or federal courts, arbitration, and mediation.

We represent owners, sellers, purchasers, agents, contractors, and others regarding a wide variety of residential real estate issues.

We address wills and trusts, power of attorney and health care directives to help families avoid conflicts and the probate process.

We help professionals navigate industry laws and regulations and represent individuals and entities in administrative proceedings.

Our experienced attorneys are dedicated and determined to get you the care you need and the compensation you deserve.

Hoffman & Forde will answer your immigration law questions and advise you on immigration-related cases.

Our experienced bankruptcy attorney offers modern solutions to help you ease and recover from financial stress.

The attorneys at Hoffman & Forde have distinguished backgrounds matching those of any top regional law firm. In addition, they are graduates of reputable law schools including the Thomas Jefferson School of Law and the California Western School of Law. Various members of our legal team have been awarded accolades such as “Best of the Bar” and “Rising Star,” have earned Juris Doctorates and are members of the American Bar Association. We have successfully represented businesses, entrepreneurs and individuals and continue to volunteer with local community agencies and noteworthy organizations.

I personally worked with Mr. Hoffman who provided me with prompt, detailed and sound legal advice. I was in a situation where the seller of my home cut corners and he helped me get out of paying an arm and a leg by using his expertise to demonstrate why the seller was responsible. Don't look any further for your legal needs.

Sky and Dan are great to deal with on matters of real estate and business. Cogent, concise, and pragmatic legal advice. I feel very well represented and have been treated fairly when it comes to their fee schedule. I am very selective when it comes to giving referrals and Hoffman & Forde have never dropped the ball when I have sent them one.

Schuyler and his whole team of associates are the best! They have provided valuable and reliable information in helping me from my business entity. They are very trustworthy, and helped save me a lot of time and money. 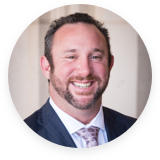 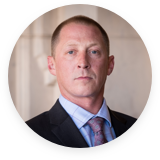 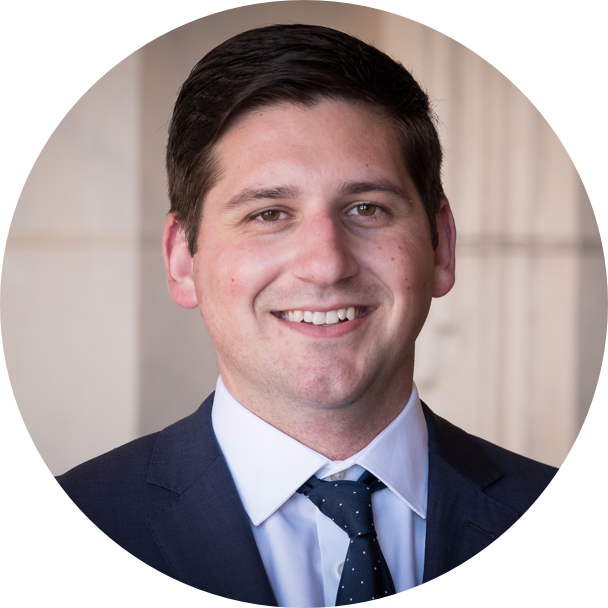 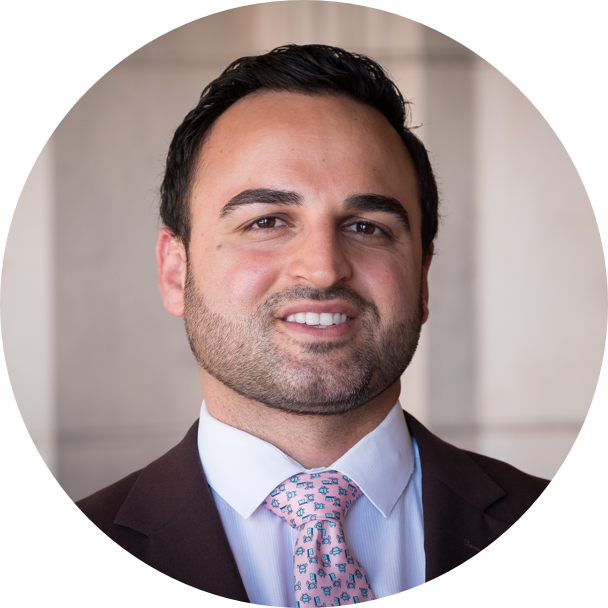 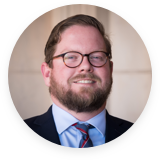 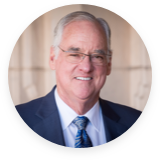 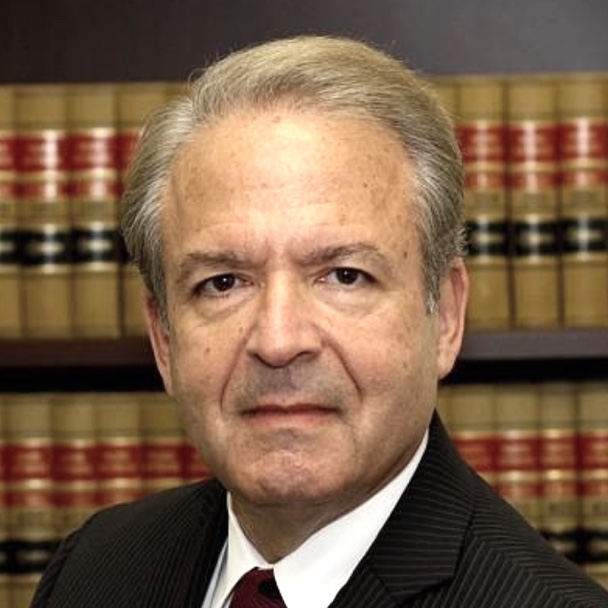 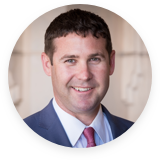 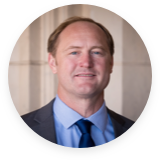 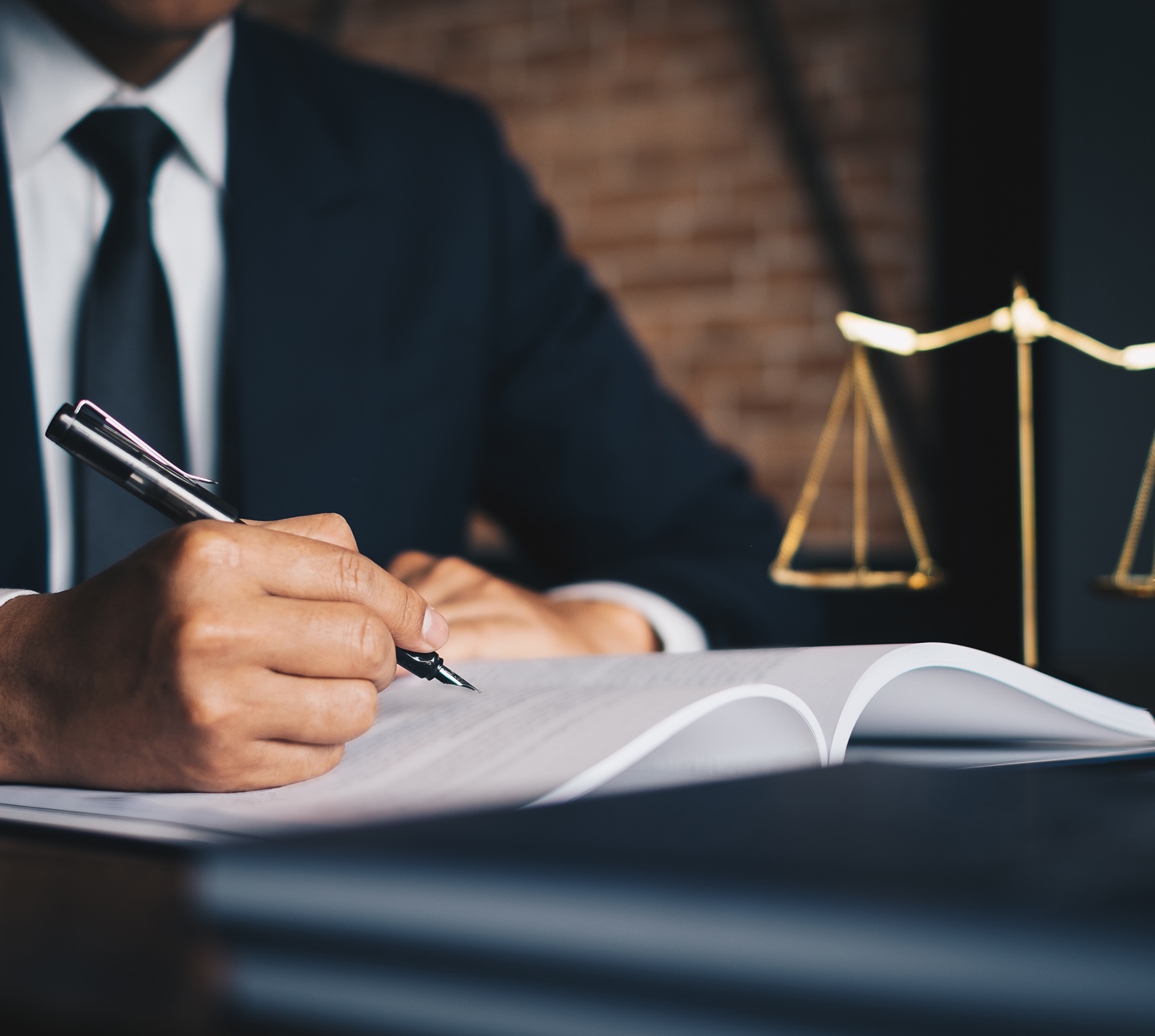 Our legal experts are responsive to the needs of our clients and creative in their approach to every case, regardless of complexity. We consistently collaborate to provide applicable outcomes and solutions.

For inquiries regarding specific legal matters, contact us today to schedule an initial consultation with one of our experienced attorneys.

Why We Love Los Angeles

Los Angeles is one of the most ethnically diverse cities in the world! Due to the large number of immigrants who call L.A. home, the city is a culinary empire. The “City of Angels” has also contributed significantly in literature, architecture, entertainment, music, and art. With 300 museums and more than 100 accredited colleges and universities, Los Angeles does not disappoint. There are mountain ranges in Santa Monica and San Gabriel, deep valleys, rivers, forests, and waterfalls. L.A. is ideal for hikers, mountain bikers, and general outdoors enthusiasts. Ocean lovers will relish the gorgeous beaches of Malibu and the Palos Verdes Peninsula. Los Angeles has something for everyone to enjoy.

Classified as a Mediterranean climate, Los Angeles is mostly warm and dry most of the year. Winters see some rainfall.

Los Angeles is home to Paramount Pictures, Universal Studios Hollywood, the Santa Monica Pier, and the Hollywood Walk of Fame.

With roughly 12 million residents, Los Angeles is the second most populous city in the country and home to people from over 140 countries.