Immigration policy in the United States has been a contentious issue for just about the entirety of the country’s existence. In recent years, under the Obama administration, then the Trump administration, and now President Biden, the government’s position on immigration is about as volatile as it’s ever been. With over 35 million lawful immigrants living in the United States (including naturalized citizens) and some 10 million or more unauthorized immigrants, these policies can have profound consequences for a significant portion of the U.S. population.

The Biden administration has already made a few significant changes to immigration policy via its executive powers, and has outlined legislative initiatives that it supports. Here are some of the highlights.

Since 2001, Congress has repeatedly tried and failed to pass some version of the Development, Relief, and Education for Alien Minors (DREAM) Act. This law would allow people who entered the United States illegally as children to attain lawful permanent resident status (a.k.a., a “green card”) and a path to citizenship. President Obama introduced a policy, Deferred Action for Childhood Arrivals (DACA), which achieved essentially the same result by an executive order to suspend deportations in such cases. President Trump attempted to reverse this policy, but was stopped by the Supreme Court.

President Biden has officially reinstated DACA and announced his support for a new DREAM Act to be passed by Congress.

U.S. law sets annual caps on immigration by country, and no single country can account for more than 7% of approved immigration visas. For countries with high numbers of immigrants coming to the United States (e.g., China, India, Mexico, and the Philippines), this has led to a massive backlog in processing applications. To give an idea, for unmarried children of U.S. citizens coming from Mexico, the government is currently processing the applications of anyone who submitted theirs in April 1998 or earlier.

Proposed legislation from the Biden administration aims to clear this backlog in a few ways, including raising the annual caps and exempting certain family-based visas from the quotas.

Under President Trump, denial rates for H-1B skilled worker visas approximately doubled. These visas are generally sought by employers looking for educated, highly specialized labor; they are very common in the tech industry, for example. The Biden administration is currently reviewing the policies that led to this increase. It is expected that acceptance rates for these types of visas will eventually go back up.

Immigrants from a list of 12 countries (e.g., Somalia, El Salvador, and Yemen) currently experiencing high levels of instability, violence, or other dangerous conditions can be granted a temporary reprieve from deportation, during which they may live and work in the United States. This is known as Temporary Protected Status (TPS). The Biden administration added Venezuela and Myanmar to the TPS list. Though there are relatively few immigrants from Myanmar, there are an estimated 300,000 Venezuelans in the United States who could potentially benefit from this change. TPS status for these two countries is set to expire in September 2022, but can be extended further.

Do you believe you, your family, or your business may be affected by recent changes in immigration policy? Schedule a consultation with Hoffman & Forde to evaluate your situation. 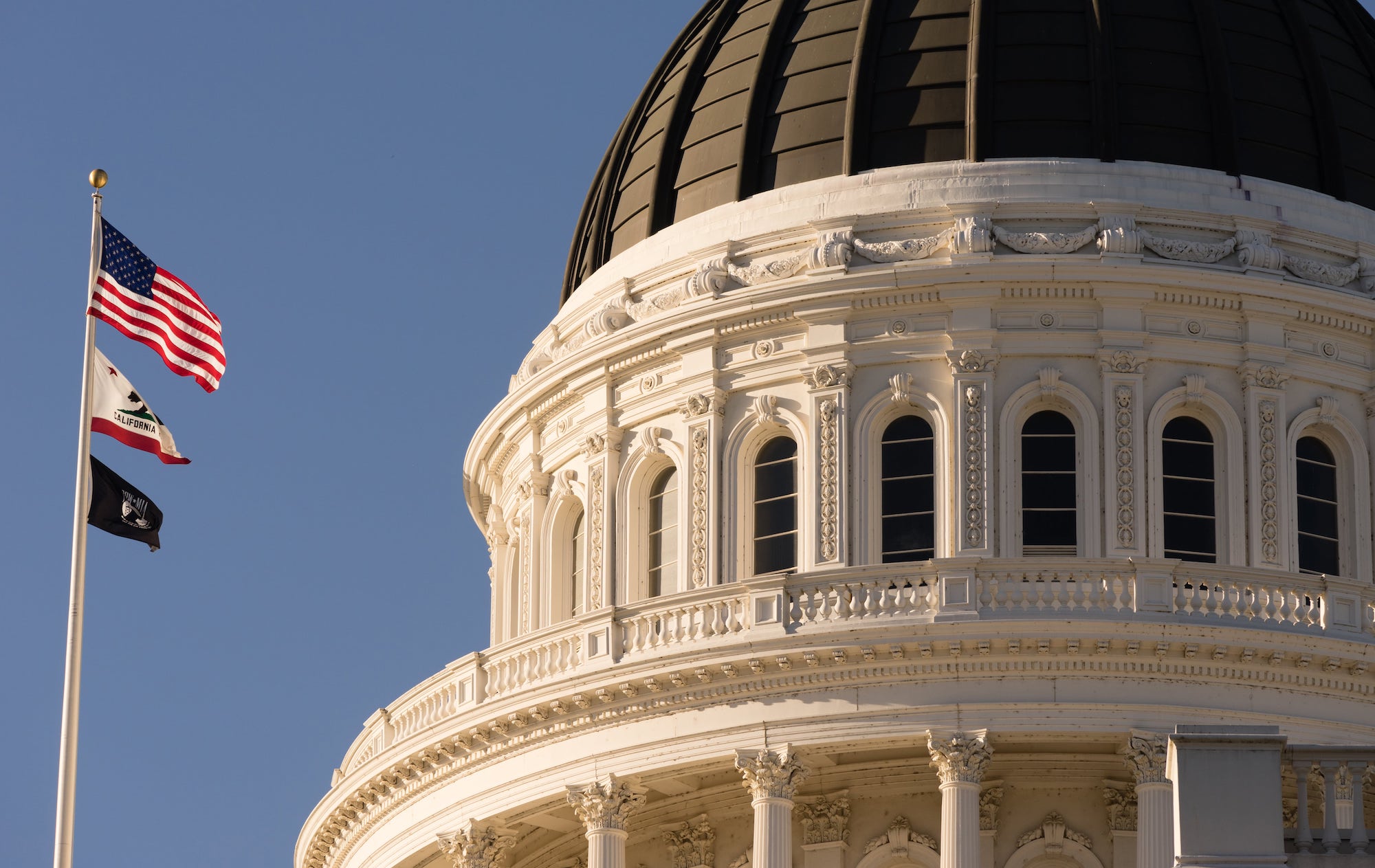 California has a long history of trendsetting and experimentation when it comes to its laws. Some may complain about over-regulation, but the state is often ahead of the curve. For example, when California first legalized marijuana for medical use in 1996, it was considered a drastic move; now cannabis is legal in some form in 36 states and the District of Columbia.

Though there were actually fewer laws passed last year than normal, due largely to the pandemic, there are still several important California laws going into effect in 2021. Here are a few of them.

Diversity for Boards of Directors

For publicly held corporations whose principal executive office is located in California, existing state law already requires them to have at least one female director on their board (and possibly more, depending on the size of the board). By the end of 2021, these corporations also must have at least one director from an underrepresented community, meaning an “individual who self-identifies as Black, African American, Hispanic, Latino, Asian, Pacific Islander, Native American, Native Hawaiian, or Alaska Native, or who self-identifies as gay, lesbian, bisexual, or transgender.” Larger boards will be required to include more such directors by the end of 2022.

California law already mandated 12 weeks of annual unpaid leave to bond with a new child or care for a family member, if an employee who worked at least 1250 hours in the last 12 months for an employer with at least 50 employees. Effective January 2021, this mandate applies to employers with 5 or more employees, greatly extending the right. Unpaid leave means employers must guarantee the same or a comparable position when the employee returns.

Californians are no strangers to high property taxes as property values have soared over the years. Normally, a home’s assessed value may only increase by 2% annually until there is a change in ownership, at which point the full property value is reassessed (likely at a much higher figure). There are exemptions for property transfers to close family members, which will not trigger a reassessment of the property’s value.

If you think these or other new California laws might affect you, contact Hoffman & Forde today for a consultation.